The 32 bit version of access limits 2GB size, 32,768 objects, etc. and if we use a SQL backend to an Access frontend we can scale 'our database to hundred of users and we don’t need to use the 2GB jet databases.  There are certain limitations while we use 64 bit microsoft office. For example, even if we have the source code for the vb6 applications, we cannot use the 32 bit version dll in 64 bit versions.  Though microsoft recommends to compile the source code to 64 bit, there is no option in VB6 to create a 64 bit dll. (There is no 64 bit compiler for VB6) we need to find a work around for this. For eg. http://blog.mattmags.com/2007/06/30/accessing-32-bit-dlls-from-64-bit-code

The recommendations for which edition of Office 2010 to install are as follows:

•    Ability to use additional memory.
•    Excel 2010 can load much larger workbooks. Excel 2010 made updates to use 64-bit memory addressing to move beyond the 2-GB addressable memory boundary that limits 32-bit applications.
•    Microsoft Project 2010 provides improved capacity, especially when you are dealing with many subprojects to a large project.
•    Enhanced default security protections through Hardware Data Execution Prevention (DEP).

•    Microsoft Access MDE/ADE/ACCDE files   Databases that have had their source code removed (such as .mde, .ade, and .accde files) cannot be moved between 32-bit and 64-bit editions of Office 2010. Such databases that are created by using 32-bit Office (any version) can be used only with 32-bit Office, and a database that is created on 64-bit Office can be used only on 64-bit Office.
•    ActiveX controls and COM add-ins   ActiveX controls and add-in (COM) DLLs (dynamic link libraries) that were written for 32-bit Office will not work in a 64-bit process. As a result, Office 2010 64-bit solutions that try to load 32-bit ActiveX controls or DLLs will not work. Installations of 64-bit Office 2010 will run only 64-bit controls. Computers can have 64-bit and 32-bit controls installed, and Office 2010 64-bit can only run the 64-bit versions of the controls. The workaround for resolving these issues is to obtain 64-bit compatible controls and add-ins or to install Office 2010 32-bit (WOW).
In addition to controls that load into Office applications, there are also Web-based solutions that use ActiveX controls in Microsoft Internet Explorer. Office 2010 64-bit editions install some Office 32-bit client-side controls for supporting solutions in a 32-bit browser (the default browser on current 64-bit Windows systems). The Edit in Datasheet view functionality is not supported if you install 64-bit Office 2010. However, the functionality is available if you install 32-bit Office 2010.
•    In-place activation   The following issues might occur if there is not a match between the bitness of Office 2010 and registered applications:
o    An OLE server might not instantiate in place and might fail to open if the application registered is not the same bitness as the version of Office installed. (For example, if the OLE Server application is 32-bit and the version of Office installed is 64-bit.)
o    Inserting an object into an Office 2010 application document might fail in cross-bitness scenarios. (For example if you insert a 32-bit object in a 64-bit Office 2010 application document.)
•    Graphics rendering   There are differences between the 32-bit and 64-bit Graphics Device Interface (GDI) that might have performance implications because of the lack of MMX support on 64-bit. Intel's MMX technology is an extension of the Intel architecture (IA) instruction set. The technology uses a single-instruction, multiple-data (SIMD) technique to speed up multimedia and communications software by processing data elements in parallel.
•    Visual Basic for Applications (VBA)   VBA code that uses the Declare statement to access the Windows application programming interface (API) or other DLL entry points will see differences between 32-bit and 64-bit versions. The Declare statement must be updated with the PtrSafe attribute after inputs and outputs to the API have been reviewed and updated. Declare statements will not work in 64-bit VBA without the PtrSafe attribute. New data types are added to 64-bit Office 2010 VBA: LongLong and LongPtr. For more information about VBA, see the “64-bit VBA Overview” and “Declare Statement” articles in the Microsoft Visual Basic for Applications online Help in Office applications.
•    Windows Mobile Device Center (WMDC) synchronization   WMDC does not synchronize with Microsoft Outlook 2010 if you use the 64-bit version of Outlook 2010. In such cases, an error message displays that states that there is no default mail client or the current mail client cannot fulfill the messaging. WMDC synchronizes correctly with the 32-bit version of Outlook 2010. To synchronize a Windows Phone with Outlook 2010 by using Windows Mobile Device Center, uninstall Outlook 2010 64-bit. Then use the original installer that you used to obtain Outlook 2010 64-bit to install Outlook 2010 32-bit. Outlook 2010 32-bit is the default option.

http://technet.microsoft.com/en-us/library/ee833946%28office.14%29.aspx
Microsoft warns  "We strongly recommend most users install 32-bit version of Office 2010 on both 32 and 64-bit operating systems because currently many common add-ins for Office will not function in the 64-bit edition,"
Even some of Microsoft's own Office plugins are not yet compatible with the 64-bit software

The biggest problem by far is that ActiveX controls Add-Ins and COM DLLs written for 32-bit Office will not work with the new 64-bit version. Microsoft are due to release a new VSTO (Visual Studio Tools for Office) runtime which will bridge this gap for DLLs and Add-Ins written using VSTO but it isn’t available yet. Other manufacturers will have to test, possibly change, and re-issue their DLLs and Add-Ins in 64-bit versions to get them to work 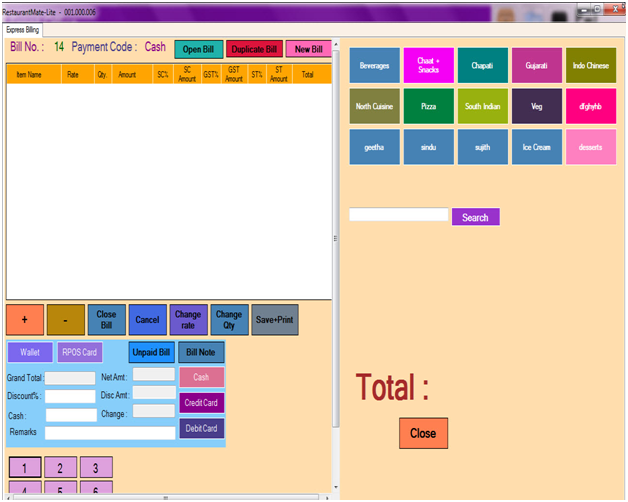 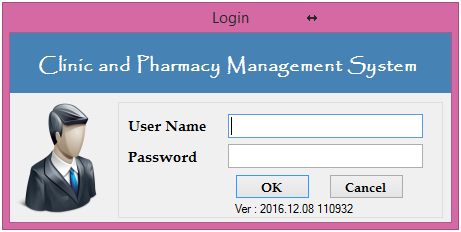 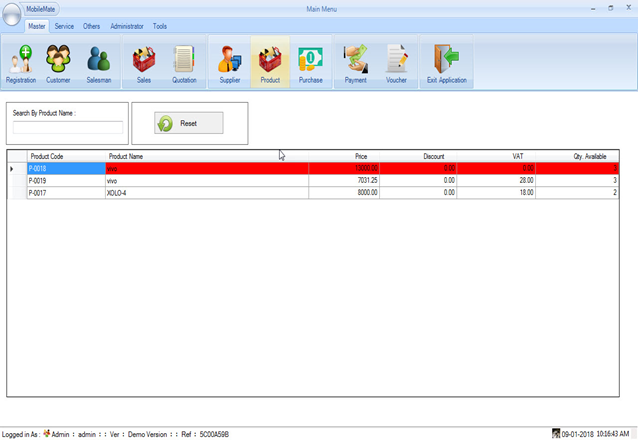 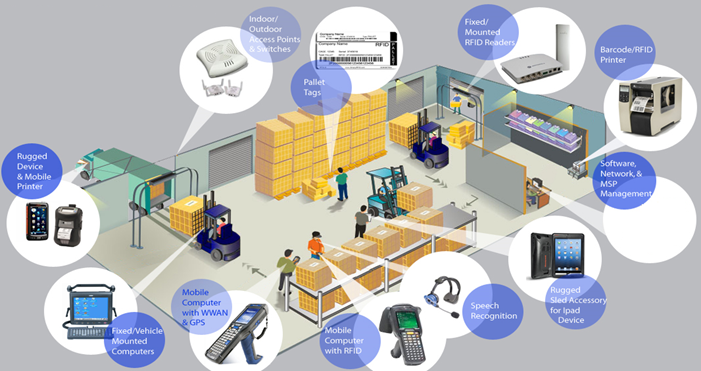